As a CoL Teacher, I was asked to present a short 10 minute synopsis of my Inquiry to date at the Annual Manaiakalani Hui.   It was a great time to reflect on what I have done so far in my Inquiry and to begin to think about what I should try to do in the next few weeks before the end of the term.  I always enjoy sharing what I have been doing in my classroom with others, and it was a great opportunity to have professional conversations with others from across our cluster who are doing similar inquiries into their own teaching practice.

Although it was a bit daunting at first, it definitely was a great honour to have Dr. Jannie van Hees join the round table discussion about my Inquiry.

To start each round of presentations, a short video was played introducing the CoL teachers that would be presenting.  Here is the video that I put together for my presentation and a few pictures from my round table presentation.

At the end of term 2, we knew we needed to shift some students around in our learning groups for various reasons (mostly we had students leave the school mostly from my literacy group).   To help with this selection, I created a graph indicating where all the students in our space were reading during Term 2.  This graph was created once we had finished our Running Records using the PM+ kit, which is the summative assessment choice for all students in Manaiakalani reading below the age of 12 (when then move to using the PROBE reading test).

This graph allowed both of us to see exactly were the majority of our students landed on the colour wheel the the number of students we had reading between 8 and 9.5 years.  To help with grouping, we moved about six kids from the pink learning groups to the purple.

A few weeks into the term, I decided to spend some time testing my students using the Running Records in the PM+ kit to see if there had been any additional shift. As seen below, the number of students who shifted from mid Term 2 to mid Term 3 simply concentrated those reading from 8.5-9.5 even more. 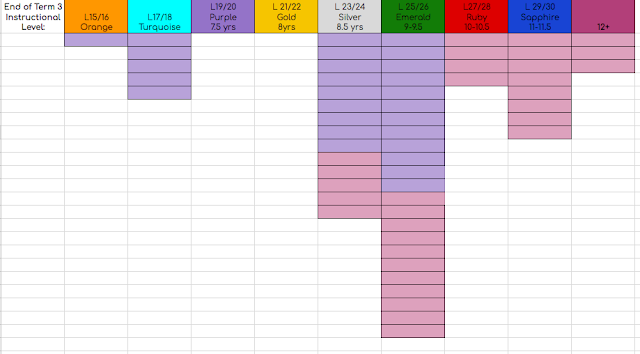 Next Steps:
1. Reflect with my teaching partner to see if we can determine a strategy to continue to move these students in their learning.
2. Determine how to implement those strategies into our daily learning routine
3.  Discuss if as a year 5/6 team the trend continues across the school year. Why is this such a difficult span to overcome?

In our learning space, we have decided to take our school-wide learning topic for the term and split it into 2-3 mini-learning foci.  Using literacy as the basis for most of our topic learning, I decided that this term, I wanted to launch each mini-focus with the language acquisition task that Dr. Jannie van Hees demonstrated during her CoL PD in May 2018.  This is something that I tried with my class last term during two different class sessions (Day 1, Day 2, Create Task).

The first thing we did was watch the video as a class. Students were very interested in paying attention and pulling what they could from the video since we have done this kind of activity a few times already this year.

As students reported back to the whole class what their partner said we created a Google Drawing to show the 6 different Benefits of Health. Although students were able to provide lots of details from the video, they had a hard time naming the 6 benefits.  So we used a transcript of the video shown on one screen to help us decide what the first benefit was and pull the important parts from the paragraph to include on our diagram.

We will be meeting again (due to the time schedule of our learning space) to complete the rest of our discussion next week on Tuesday.

Today, our staff had Don and Mary come in to talk to use about our DMIC journey and what the future looks for us as a DMIC teacher. 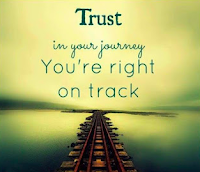 The Journey so far...

Using the Communication and Participating Framework:
Use this during our norms discussion...pick one for the class to focus on using. Once they have built up a bank of them, have students spend time in norm discussion going over them and what they look like just like we did with the norms. 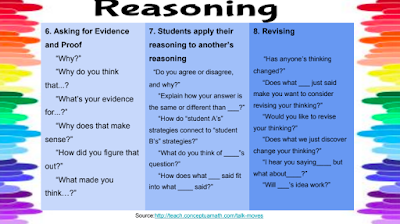