ULearn 2017: Digital Literacy Across the Divide


Short films with No Dialogue: Use to pull apart the portions of a narrative plot line.  After watching the film, small groups form to collaboratively decide which part of the story matches the elements of a story plot while describing why. 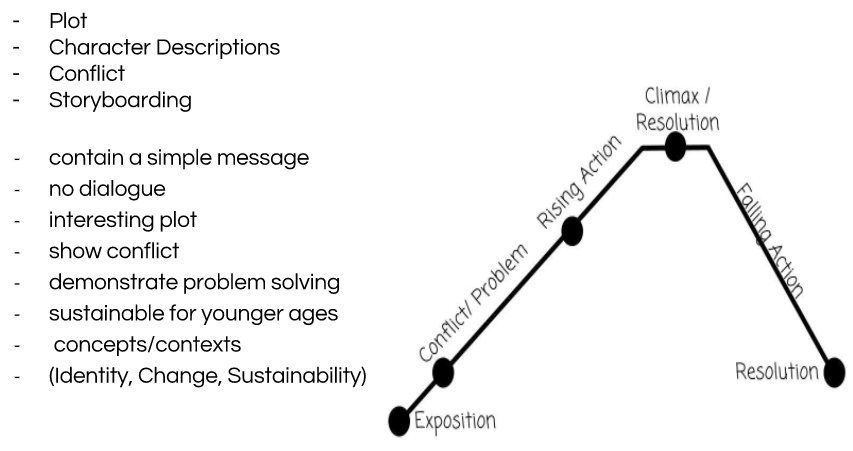 Use the “Bernard” series for recount writing.


To help with character writing, “Geoff Short Film” Look at the development of the character throughout the film.


Using Google Drawing to create a digital image by using the various shape/line tools, graphics, png images and layering, while playing with the textures.


This is so cool….I would love to investigate this further and have my class give it a go this term.  Perhaps as a launch to use for writing their own song lyrics?


When writing a script, after filming, have the kids come back in and adjust their script to match what happened while filming...do this in a different colour to show the post editing changes.


Short and Sharp
Provide students with a structure (poetry or paragraph) that they have to follow in order to complete a task.
Using websites such as: 100 word Challenge or 5 sentence challenge as a weekly assignment provides an opportunity for students to independently write after scaffolding and modeling how to use the site and complete the assignments.
Posted by Mrs. Moala at 10:59 pm